Is Abortion The Same As Murder?

I was pondering this morning about murder , you know , with all the disturbing front page articles on murder and the gruesome pictures shown. I started thinking , how can people be so heartless and lacking in empathy to the extent of not just killing a fellow being but doing so in a manner that is savagely barbaric. These murderers must have mental health issues, anger problems or just plain evil built into their DNA.


Following this thinking, I began to wonder, but what about abortion, is it murder and if yes, is there a difference between a murderer who kills a grown man or woman, and someone who aborts a fetus.

Few things to consider about the Fetus


But there are some similarities between abortion and murder

Considering this brief narrative, what do you think,

- Is abortion on the same level of evil as murder
- Is there a special case where abortion is permissible
- Is abortion  not murder regardless ? 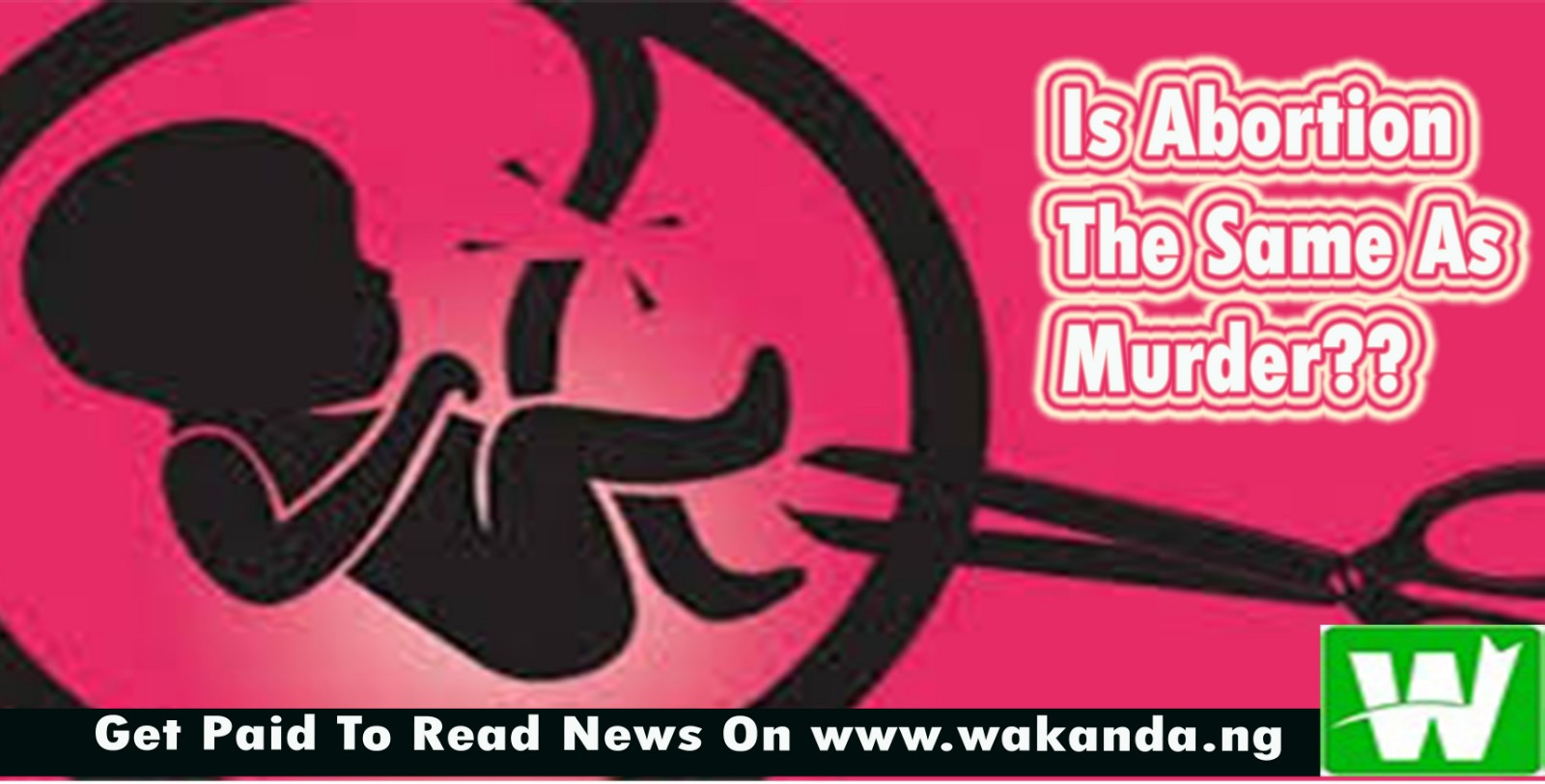