- The King Power outfit have not won a game in 2019, losing five matches and drawing one in teh New Year

Leicester City have sacked their manager Claude Puel after the Foxes 4-1 defeat at the hands of Crystal palace at the King Power Stadium.

The club announced the sacking of the French manager on Sunday, February 24, after the team's poor string of results in the Premier League.

The 2015-16 Premier League champions have failed to win a match in 2019 losing to Everton, Southampton, Wolves, Manchester United, Tottenham and Crystal Palace in the New Year. 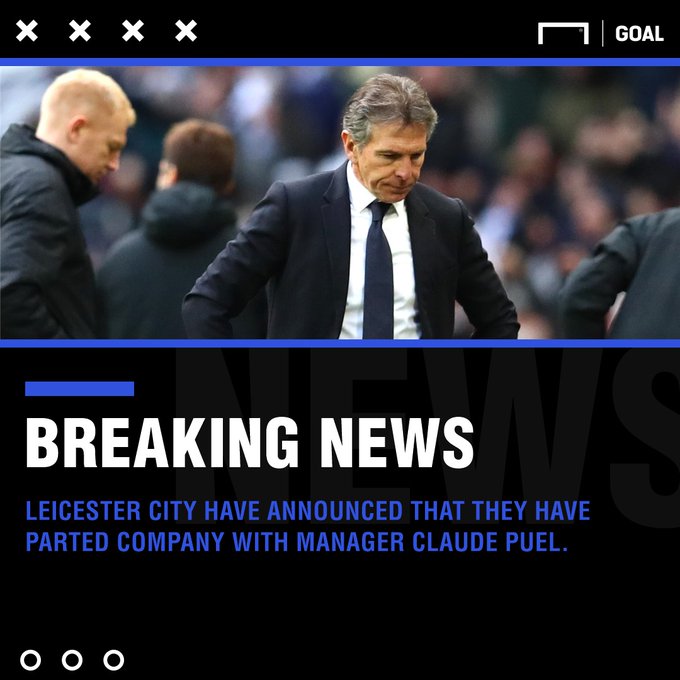 The former English Champions managed to draw against Liverpool and were knocked out of the FA Cup by League side Newport County.

And according to SkySports Jamie Vardy claimed the manager's football does not suit his style of play and other members of the squad have fallen out with the Frenchman. 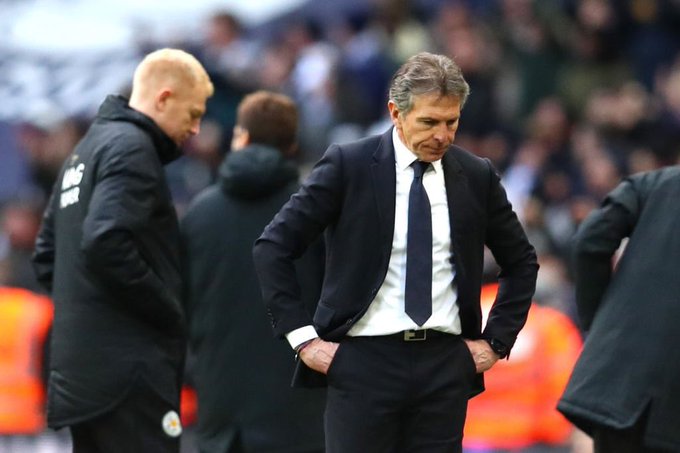 The club has now slipped to 12th on the Premier league table having lost four straight games leaving the Foxes the possibility with battling relegation with 11 games left to play.

Adam Sadler will take over on interim basis until the club employ a permanent manager at the King Power.

And according to SkySportsNewcastle boss Rafa Benitez has been rumoured to be favourite to takeover the helm at the King Power Stadium after reports reveal the Spanish manager is unhappy at St James' Park.