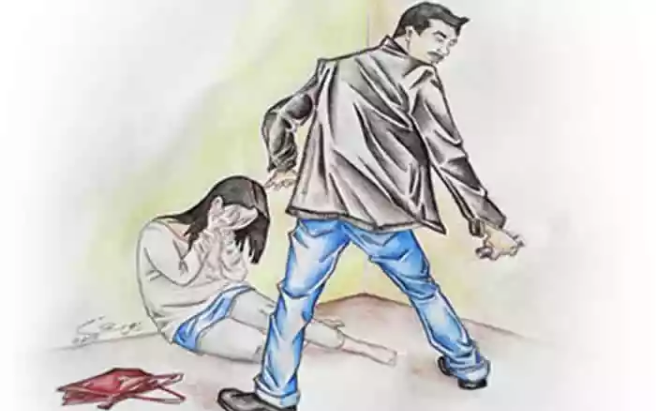 A 25-year-old man, Bashar Haruna, has been arrested for allegedly raping his 11-year-old niece in Bauchi.

The Police Public Relations Officer in the state, Kamal Abubakar, confirmed the incident as well as the arrest of the two suspects to Northern City News in Bauchi on Sunday.

He said the police received information about the crime on June 16, 2019, and swung into action and successfully arrested the suspects.

Abubakar, a Deputy Superintendent of Police, told Northern City News, “Yes, I can confirm to you that the incident is true.

“On June 16, 2019, around 1.55pm, we received information from a complainant, one Abubakar Haruna, 43, of the Sabuwar Kasuwa area of Bauchi metropolis that on the said date, around 10am, he left his shop for his house.

“On reaching his house, he found his younger brother, Bashar Haruna, 25, and his niece in a suspicious setting. Upon interrogation, he discovered that Bashar had molested his niece.”

The PPRO said upon receipt of the report, the police swung into action and arrested the said Bashar.

According to him, further investigations led to the arrest of one Isah Sule, 55, of Sabuwar Kasuwa, “who the girl alleged had s*xually harassed her on several occasions.”

He added that the case was still under investigation after which the suspects would be charged to court.