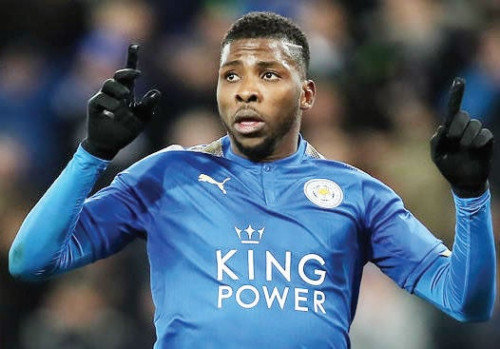 Nigeria recalled Leicester striker Kelechi Iheanacho on Wednesday for next month’s friendly against Ukraine after he was dropped for the Africa Cup of Nations in Egypt.

Ukraine will host the Super Eagles on September 10 with coach Gernot Rohr sticking with the core of the squad which finished third at the Nations Cup last month.