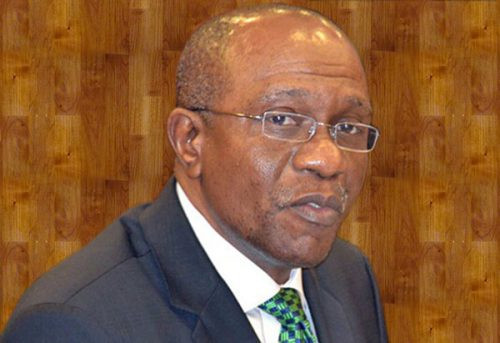 Between January and June this year, the Nigerian economy recorded a total investment commitment of $15.15bn in various sectors of the economy, the Nigerian Investment Promotion Commission has said.

Figures obtained from the NIPC showed that the $15.15bn proposed investments were made for 43 projects in 12 states and the Federal Capital Territory.

Comparatively, the proposed investments for the first half of this year showed a 67 per cent decline when compared to the corresponding period of 2018.

Investments commitments are made by would-be investors in specific sectors of the economy, which the NIPC follows up to ensure its full maturity and benefits to the economy.

According to NIPC records, mining and quarrying recorded investment announcements of $12.3bn, reflecting 81 per cent of the total investment proposals made.

Within the period under review, finance and insurance recorded $200m investment proposals while information and communication recorded $200m.

It reads in part, “In the period,  $15.15bn of announcements were tracked through the  NIPC. The report showed that a total of 43 projects across 12 states and Federal  Capital Territory were announced from investors in  20  countries.

“This was probably due to many investors waiting for the conclusion of national elections and handover in the first half of 2019.


“The  major  destination was  the  Niger-Delta  region  with  77 per cent,  followed  by Ondo State at  seven per cent, and Lagos State at four per cent of the value announced.”

University Of Otago Master’s Research Funding
By titiloyeblog • September 11, 2019, 06 AM

Clothes spread on rail at the Ministry of Finance building elicits criticisms
By titiloyeblog • September 06, 2019, 05 AM