Sardinian election seen as a key test for Italy 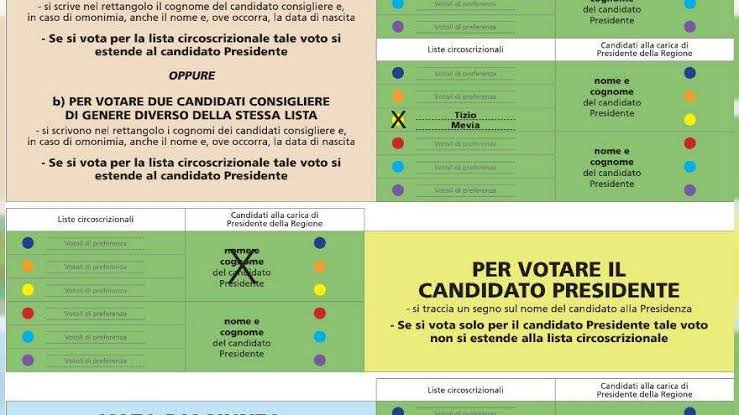 Voters on the Italian island of Sardinia have been going to the polls in a regional election that’s being seen as a key test for the ruling coalition in Rome.

Earlier this month the Eurosceptic League surged ahead in local elections in Abruzzo while its 5-Star partner lost ground.  As well as being a litmus test for the government in Rome, Sunday’s election is also being watched carefully to see how the coalition partners might fare in May’s European elections.

League leader Matteo Salvini has spent much of the past week campaigning in Sardinia, taking up the cause of shepherds and farmers who are demanding higher prices for sheep milk.

Pictures of farmers blocking roads and pouring away their milk rather than accept a low price have gained widespread attention.  The protests are a sign of growing tension on the island.  In one case, a milk tanker was attacked by a group of armed and hooded men.