Will the world tolerate a trillionaire?

A trillion dollars just ain't what it used to be!

It is almost certain at some point in the near-to-medium future that a public company eclipses the one trillion dollar mark in terms of market capitalization.  Apple got pretty close recently.  The CEO of this company would wield immense influence.  Yet I am quite sure they will be tolerated if not celebrated by society.

Saudi Aramco basically controls the entire supply of Saudi Arabia's oil reserves, which at 268 billion proven barrels is worth many multiple trillions of dollars even at today's depressed oil prices.  The patriarch of the House of Saud effectively owns 100% of this asset so I don't think it would be wrong to call him a trillionaire.  Yet his ability to exert geopolitical influence ranks below the current heads of state of countries like the United States, China, India and Russia. 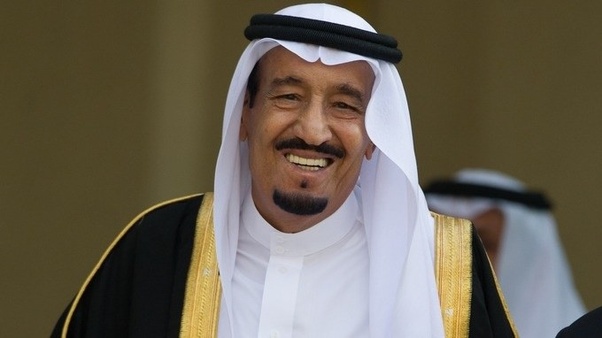 Even if you discount its numbers a bit (Are Alibaba's numbers fake?), Alibaba will likely in the relatively near future process more than a trillion dollars worth of goods and services across its various e-commerce platforms in a single year.  Its CEO Jack Ma pretty much controls the company and is the most famous and well-respected entrepreneur in the world's most populous country.  Yet even Mr. Ma's influence and power is confined within the bounds of various Chinese government ministries and their regulations.

If Warren Buffett were to (i) live another 25 years or so (in fact, it's one of his stated goals), (ii) continue to compound Berkshire Hathaway's intrinsic value at a reasonable 10% annual rate and (iii) stop giving so much damn stock away to his buddy Bill, he could also conceivably hit $1 trillion mark sometime in 2040.  I am sure he'd be more than tolerated at that point.  The annual meeting in Omaha will be off da hook that year! Which Canadian province is easiest to get into through immigration?
By lanreadeyemi • 9 months ago

What strikes first time visitors as special or unusual when they arrive in Canada?
By lanreadeyemi • 8 months ago

How does it feel to visit the best country in the world, the United States of America?
By lanreadeyemi • 9 months ago

Do you find Canadian or US border agents more rude? Why?
By lanreadeyemi • 9 months ago

Why is Indonesia less developed than Malaysia?
By lanreadeyemi • 9 months ago