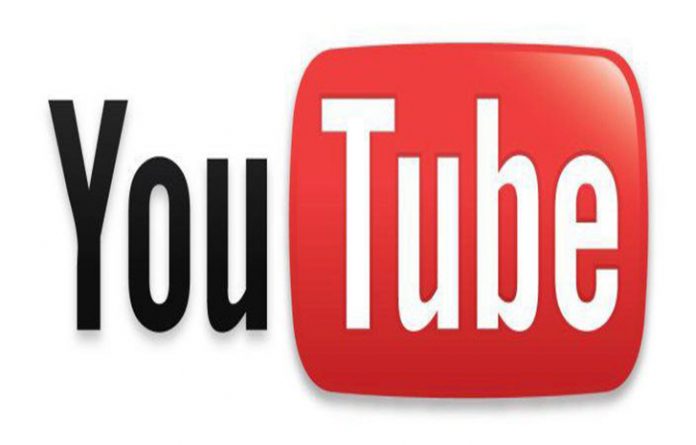 A YouTube personality was shot during an argument with a security guard while filming outside a Los Angeles synagogue and Jewish high school on Thursday.

This is according to police and footage posted to social media.

Police were responding to reports of a disturbance outside the Etz Jacob Congregation/Ohel Chana High School building on Beverly Boulevard about 12:20 pm (2020 GMT on Thursday) when they received reports of a shooting in the same area.

This is according to Sgt Barry Montgomery, a spokesman for the Los Angeles Police Department.

The shooting victim, who identified herself as 45-year-old Zhoie Perez, was treated for a gunshot wound to the leg and released.

Perez later limped out of the back of a Los Angeles Police Department cruiser and spoke with reporters near the scene, describing the injury as a “deep graze.’’

Perez is a self-described First Amendment auditor and posts videos to YouTube under the handle “Furry Potato.’’

The account, which has more than 17,000 subscribers, contains videos of Perez and others going to public places and testing the limits of their First Amendment rights.

Perez, however, said she was not attempting to conduct an “audit’’ when the shooting took place.

“I was just filming the exterior of the synagogue here, and getting a lot of like, the architecture, and all that, and the guard came out and just started freaking out, started putting his hand on his gun,’’ Perez said.

Perez said she began live-streaming the incident after the guard drew his weapon.

Video she posted to YouTube shows her standing a few feet away from the synagogue’s gate when the gunshot is fired.

The guard appeared to have his gun pointed toward the ground.

Montgomery said the guard, who was not identified, had been detained. He was still being interviewed by detectives at the LAPD’s Wilshire Division on Thursday.

The guard fired the shot from the synagogue’s property onto the public curb, where Perez was standing, according to Montgomery.

Perez has not been accused of a crime.

Witnesses to the Fairfax neighbourhood incident said they saw someone dressed in black and holding a camera arguing with a security guard who was standing behind a gated entrance to the synagogue.

“It just seemed like a situation that was escalating,’’ said an employee at the Adante coffee shop across the street.

After the shooting, a crowd started gathering and some helped the victim to wrap her leg, said the Adante employee, who would not give a name. #

In the video Perez posted to YouTube, the guard can be heard repeatedly yelling “get away’’ at Perez as passers-by tend to her injury.

The guard repeatedly yelled that he had fired only a “warning shot.’’ Perez said he threatened to kill her after the initial shot was fired.

The security guard then points his finger at the victim and says, “This is a warning shot you don’t try to break inside.’’

Witnesses can be seen in the video helping wrapping the victim’s leg.

“I got all these cops with hands on me and I got shot,’’ she said.

A friend of Perez, who would identify herself only by her YouTube handle “Kattila The Hun,’’ said that the pair are activists “just trying to protect our First Amendment right to free press.’’

“We simply stand and we go to various places whether they are law enforcement police departments, DEA, you name it.

“She came to the synagogue today,’’ she said.

The Furry Potato Live account has posted other live-stream style videos including one titled “Cop Watch LAPD’’ where the camera person questions LAPD officers during what appears to be a traffic stop.

Another video shows the YouTuber going inside the El Segundo Police Department and speaking with officers.

The Furry Potato Live account links to one on the crowd funding website Patreon belonging to a user named Zhoie Perez who also uses the name Furry Potato.

On the website, Perez describes herself as a “YouTube creator that is passionate about the rights that we have as American Citizens.

I create internet content that will hopefully educate people about their rights while holding police and government officials accountable to us.

I strive to do this in a fun and entertaining fashion.

The goal is to help sustain our rights that were given to us by our founding fathers!’’ (tca/dpa)

What is the richest tribe in Nigeria?
By lanreadeyemi • 9 months ago

Army quizzes General over stolen N400m
By morecash • 11 months ago

Soyinka slams ‘generation of Internet trolls’
By valentine202 • 11 months ago