Five people have been killed after gunmen suspected to be Fulani herdsmen attacked Kwata in Jos.Many others were also injured.They are receiving treatment in hospital. 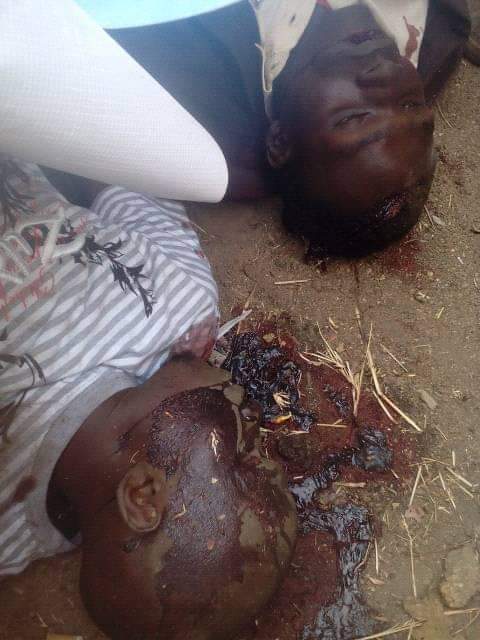 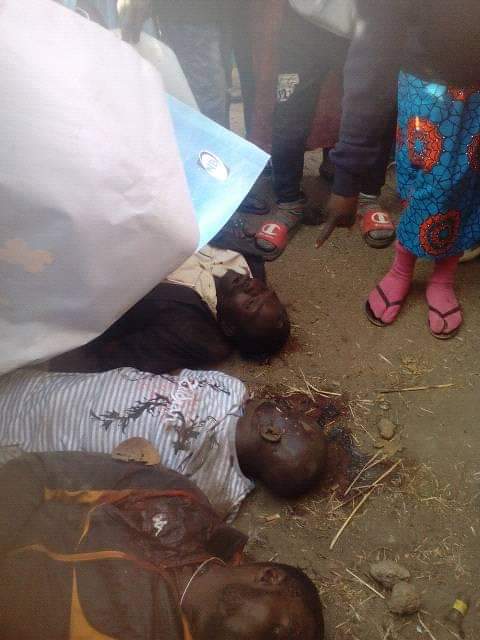 Recently The Miyetti Allah Cattle Breeders Association of Nigeria has given reasons why Fulani herdsmen attack and kill people of their host communities. MACBAN gave the reasons when it visited the Defence Headquarters in Abuja on Wednesday.

It said chief of the reasons was self defence. The leader of the delegation to the Defence Headquarters, Senator Dagiri Alkali, said the Fulani moved into new territories in the country because they had been forced out of their territories in the North.

He said states such as Katsina, Zamfara, Kebbi, Kaduna, Nasarawa, Plateau, Benue and parts of Kogi accounted for the stealing of millions of cows from the herdsmen. Alkali said: “When the reserves and forest were gazetted and reserved for cattle breeders, this incident was not there.