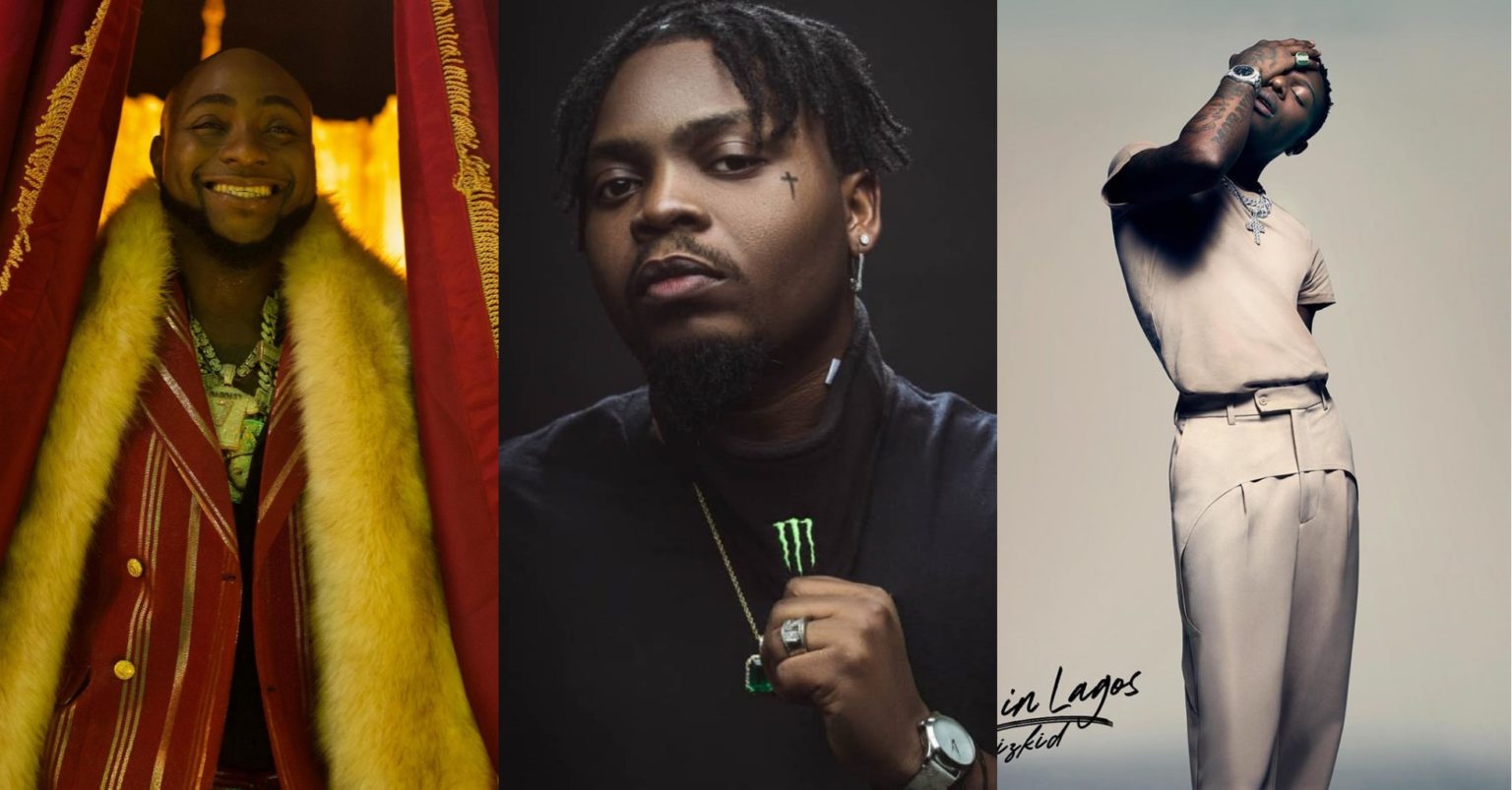 Top Nigerian rapper, Olamide Adedeji simply referred to as Olamie has said that he won’t try to get arch-rivals, Davido and Wizkid to do a collaboration.

During a conversation with his fans, Olamide hinted that Davido and Wizkid are hard-headed and their stubborn ego would not permit them to record a song together even if he attempts persuading them.

When a fan asked if there would be an Olamide and Davido collaboration, the Eni Duro crooner said;

Then another fan wrote;

“Baba be the one to get @wizkidayo and @davido one a song abeg.”