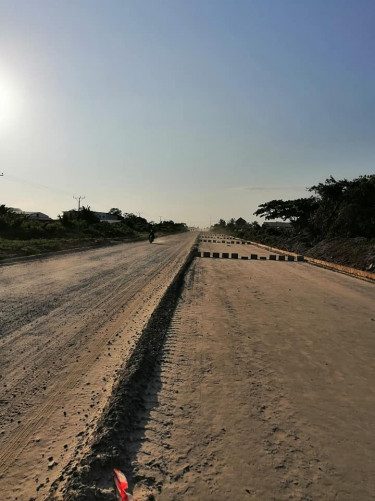 Ask anyone in Ogun State about the Lusada-Atan roads, we are sure they won't have a good story to tell. The Lusada-Atan Road has been a nightmare to all road users in this place. Despite housing mega industries, both the Federal and State Government have left the populace to suffer the plight of these bad roads. It is disappointing that even the industries on this road are helpless and can't help to reconstruct these roads either. The former Ogun State Gov., Mr Amosun made several promises to fix the road but nothing has been done so far.

According to Punch Metro, residents, commuters and motorists plying the Atan-Lusada-Agbara Road in the Ado Odo-Ota Local Government Area and the Agbara-Igbesa Local Council Development Area of Ogun State have lamented the hardship they are facing as a result of the poor state of the road traversing the areas. 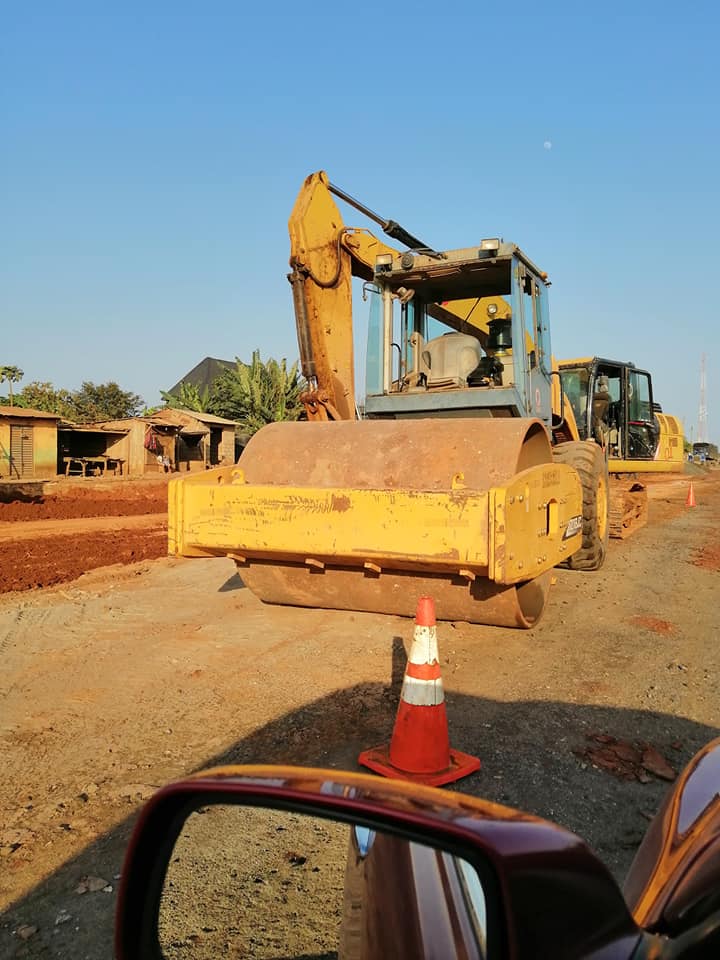 A closer look, however, seems work has begun on the Lusada-Atan road, according to a report by one of the indigene in this area name Gbenga Oyero, according to him he wrote...

[b]On Lusada-Igbesa and Atan-Agbara roads. Ogun-Guangdong Free Trade Zone did well with the level of work done on Lusada-Igbesa road. I'm satisfied with the quality so far. Safety, commendable. Speed needs to be doubled. We need explanations about why the excavation is temporarily stopped at FTZ gate. We were told the construction would be extended to the township roads.

Palliatives on Agbara-Lusada road is commendable. At least, it reduces the usual deaths, accidents, and nightmares on the road. I had a smooth ride this Ileya.

It is time Ogun State Government connected Igbesa to Lagos from Itekun and Totowu (Camp Davies road) so as to reduce traffic and unbearable loads on the roads mostly caused by heavy trucks from hundreds of industries in the FTZ and Agbara. Not mentioning numerous socio-economic opportunities that will come with it. Igbesa to Isashi in Lagos is about 10 minutes. Igbesa to Igando in Lagos is about 20 minutes.

If this is done, the traffic (stress) on the roads will reduce heavily. The roads' lifespans increased. Expenditures on periodic maintenance reduced and the roads will be safer.[/b]

These are images from the road of the Lusada-Atan road... 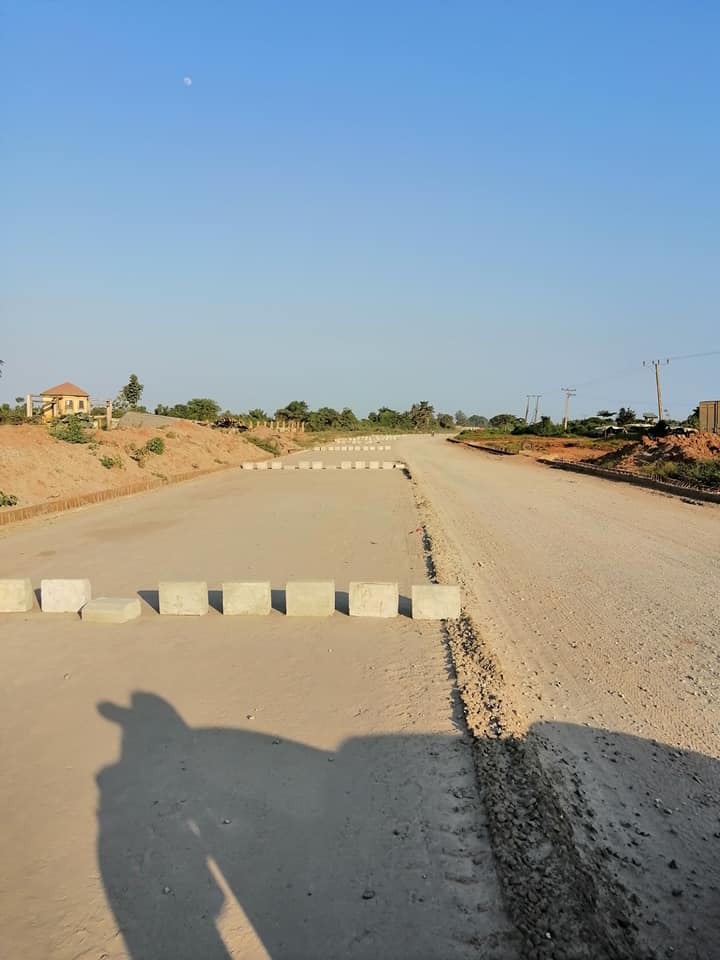 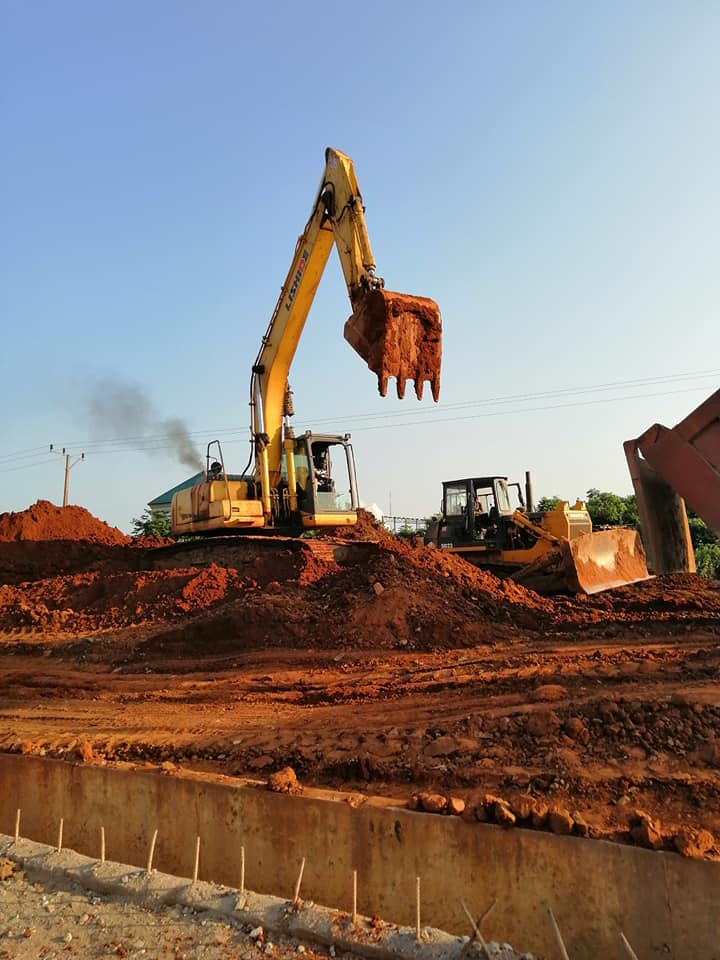 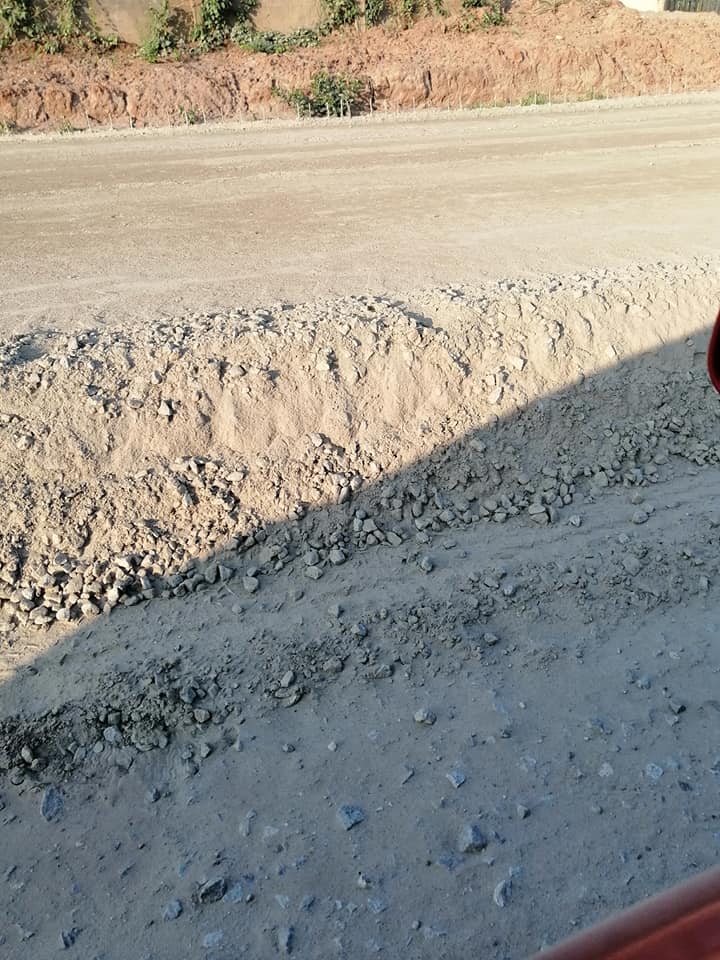